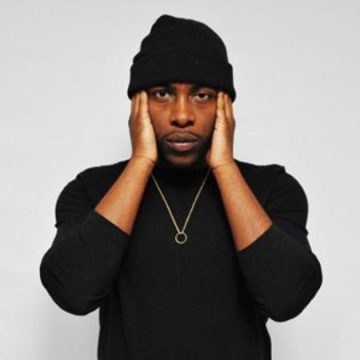 Jon Connor (not to be confused with the the fictional character from the Terminator film franchise) is an emerging emcee from Flint, Michigan, and one of the more promising new voices in the rap game. Since stepping foot in the game in 2005, he’s released eight mixtapes, an album and a collaborative project, and has collaborated with the likes of Dr. Dre, Chris Webby, Rob Tewlow, Static Selektah, Talib Kweli and Blue City club, among others. Most recently, he inked a deal with Dr. Dre’ Aftermath Entertainment, and is currently working on his major label debut. Stay tuned for that – it should prove quite dope. (Oh yeah, he’s been cosigned by Big Sean, Busta Rhymes, Nas, Rick Ross, The Game, Scarface and more.)