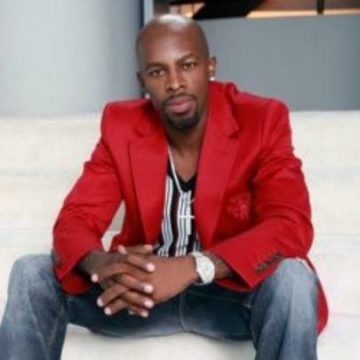 He may have the simplest name in the music industry, but seven-time Grammy nominated R&B singer-songwriter and producer Joe has had a successful career that has spanned more than twenty years. The Georgia-native has released ten studio-albums and his breakthrough came after he signed to Jive Records and released his second project “All That I Am” in 1997. The album went on to certify Platinum in the US, and his third album “My Name is Joe” topped the US R&B charts and ultimately certified 3x Platinum. He has been among the most consistent artists in the industry as his first album was released in 1993 and his most recent dropped in 2013. Throughout his career, Joe has collaborated with notable artists and producers including Ideal, Xscape, Hi-Five, Big Pun, Mariah Carey, R. Kelly, Freeway, G-Unit, Shaggy, Petey Pablo, The Neptunes, Brian McKnight, Nas, Young Buck, Tony Yayo, Fabolous, Mario, Trey Songz, Game, Diddy, Keith Sweat, Fantasia, Too Short, Fat Joe, and several others. He dropped his tenth studio album in 2013 titled “Double Back: Evolution of R&B”, and he has not yet announced plans for an upcoming project.