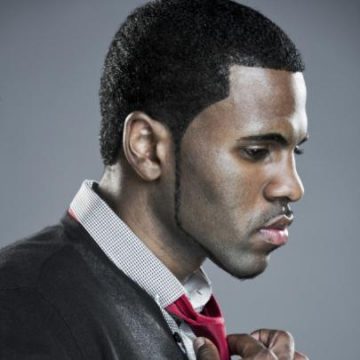 Jason Derulo began his career as songwriter for the likes of Pitbull, Pleasure P, Cassie and Birdman, but he would be known for his own swooning voice dominating the radio waves. With J. R. Rotem producing the track, Jason Derulo would release his first single, “Whatcha Say” which would eventually reach number one on the billboard. The song appeared on his eponymous debut album and he has released two more since; “Future History,” and, “Tattoos,” respectively. All of which spawned successful singles making Jason Derulo a pop icon and he even appeared on American Idol as a guest. His latest album saw him working with 2 Chainz, Jordan Sparks, and The Game.