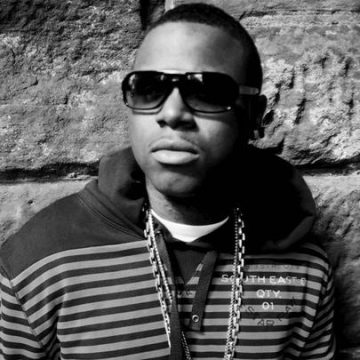 Known for winning a myriad of rap battles against fellow Harlem rappers such as Larsiny and JR Writer, Millz is a prolific battle rapper. He has released over 20 mixtapes between 2005 and 2013. He was previously signed to Warner Bros. Records and Universal Records, leaving both labels due to creative differences and a lack of promotion. In 2008, Millz was signed to Young Money Entertainment. He appeared on the collaboration album, We Are Young Money and was featured on two of the most popular songs, “Every Girl” and “Bedrock”. Millz has collaborated with artists such as Birdman, Gucci Mane and Smoke DZA.