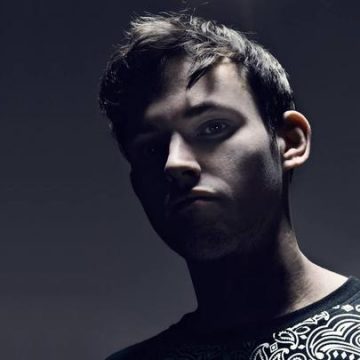 With one hand in the chic-electronic LuckyMe collective and one hand in the hip-hop power squad GOOD Music, Hudson Mohawke’s influence is felt just about everywhere. His ability to connect across genres and continents has led to some of the greatest musical accomplishments of the last few years. The controversial but highly imitated Yeezus would not have existed in its current form without the help of this Glasgow-born producer who helped Kanye sculpt the abrasive industrial sonics of the album. Before working with Kanye, Hudson Mohawke was already blowing up as one half of TNGHT, the short-lived super duo comprised of Mohawke and Montreal’s Lunice. Their beyond-hype single “R U Ready” became the basis for Kanye’s beloved “Blood On The Leaves,” a song so good that even Yeezus’s biggest haters admit is incredible. Hudson Mohawke contributed to the production on several tracks off of Kanye’s Life of Pablo, and most recently, reunited with Lunice in concert in Montreal, giving fans hope that a new TNGHT project could be on the way.