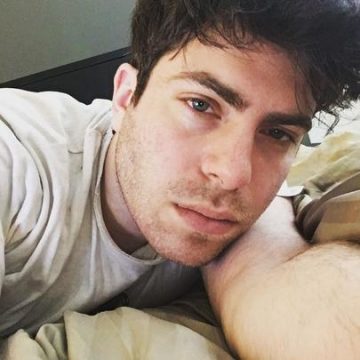 Google “hoodie allen” and you’ll probably get a bunch of links to Hoodie Allen’s music videos and social media. And that’s because Hoodie Allen is like the Google of rap, or rather, he used to work at Google and he raps. But we’re okay with that. Hoodie is super talented and incredibly motivated, and we’re not saying he manipulated the Internet’s most dominant search engine to make himself famous (wake up, sheeple), in fact, we’re saying the opposite. He DIDN’T do that, but rather, hustled like only a millennial growing up in Long Island with an incredibly high IQ knows how: rapping well and rapping often. The self-made MC born Steven Markowitz is DIY on steroids, getting two EPs and two LPs on the Billboard 200 without the help of the machine (two of those projects cracked the top ten). Hoodie Allen hasn’t expressed any interest in signing a record deal, but if he does, the label would probably give him the building. Make ‘em beg for it, Steve.