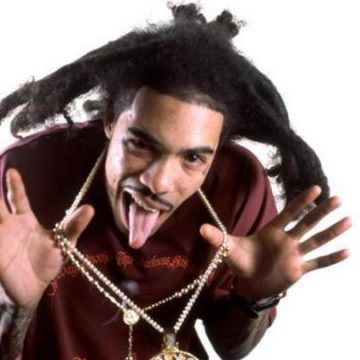 Born in El Paso, Texas but growing up in Florida, Gunplay gained attention in the hip-hop world after appearing on a Rick Ross’ track Gunplay, and subsequently releasing projects under Ross’ Maybach Music Group. He has yet to release a studio-album, but has dropped eight mixtapes and has collaborated with popular artists such as Ross, Lil Wayne, Pusha T, Waka Flocka Flame, A$AP Rocky, A$AP Ferg, DJ Khaled, Bow Wow, Kendrick Lamar, Ace Hood, Travis Scott, and Rockie Fresh, among others. After being on house arrest while facing a life sentence for armed robbery (the case was dismissed), Gunplay announced that his first album is to be titled ‘Living Legend’. It was previously to be ‘Medellin’, but was changed after going through the legal incident. A release date has not been announced, but the highly anticipated album is expected to drop in 2014.