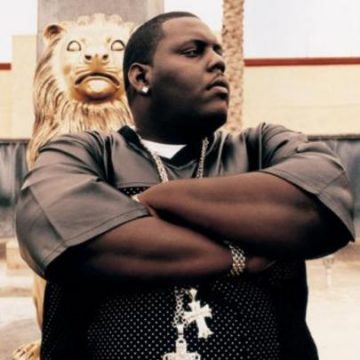 Guerilla Black bears a striking resemblance to The Notorious B.I.G., both physically and vocally, but is most definitely his own man, having established himself after the success of his 2004 debut album Guerilla City, which spawned the singles “You’re The One” and “Compton”. He gained further exposure after dissing The Game, Daz Dillinger and Jermaine Dupri on the track “400 Shotz, The Funeral”. Throughout his career, the Compton native has collaborated with T-Pain, Akon, Beenie Man, Mario Winans, Shorty Mack and more. Unfortunately, he’s currently serving a nine-year prison sentence for credit card fraud, so we may not be hearing anything new from him in quite some time. Stay tuned.