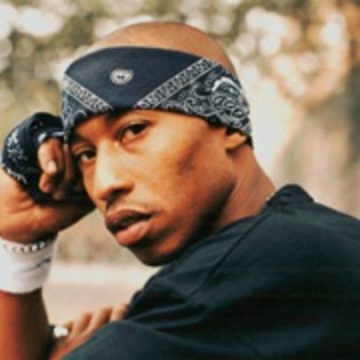 Hailing from South Jamaica, Queens, Fredro Starr is a rapper who is best known for being a member of the hip-hop group Onyx. The group has achieved consistent success since forming in the early 90’s, and Fredro Starr has had a noteworthy solo career as well. To date, he has released two solo studio albums as well as various other projects. His debut album “Firestarr” peaked at 18 on the US R&B charts.As a solo artist, Starr has collaborated with several big-name artists and producers including Sticky Fingaz, Outlawz, Ice-T, Capone-N-Noreaga, Audible Doctor, Young Noble, Cuban Link, Aaron Hall, Jill Scott, All City, Eko Fresh, and others.In 2012, Starr took shots at DMX in a freestyle, which the latter brushed off. In December 2013, Fredro dropped a collaborative album with producer Audible Doctor called “Made In The Streets”. He is expected to drop his next studio album “Firestarr 2” in 2014.