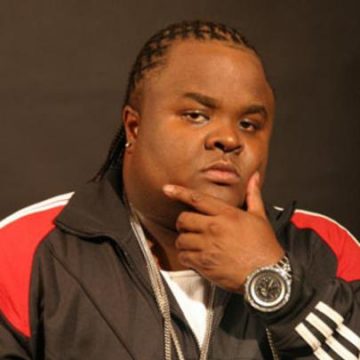 For those not in the know, Fred The Godson is a relatively underground emcee born and raised in South Bronx, New York City. Throughout his burgeoning career, he’s released a slew of projects and collaborated with the likes of Lil Kim, Raekwon, Maino, Fatman Scoop, Pusha T, Remo The Hitmaker, Oun-P, Murder Mook, Loaded Lux, Charlie Clips, Chubby Jag, Dade County Mustafa and many more. The last we heard of Fred was the January 2014 singe “Quarter Past Three”, produced by the Elements – expect it on his upcoming mixtape Fat Boy Fresh mixtape, which is slated to drop in early 2014. Stay tuned for updates on his career, y’all – there’s certainly more to come.