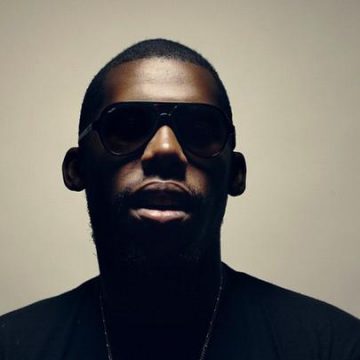 Pushing mainstream listeners into uncharted territory, LA magician Flying Lotus is too creative for his own good. Getting his start making beats for Adult Swim, the producer born Steven Ellison (no relation to the legendary author Ralph Ellison, but related through marriage to jazz god John Coltrane (look it up)) quickly rose to the top of the pack in the experimental electronic scene of his home city. With the release of five full-length Flying Lotus albums between 2006 and 2014, acclaim and attention only grew larger for FlyLo, making the musician a household name of sorts. Bass heavy Thundercat has contributed musically to FlyLo’s last three albums, with the two frontline artists forming an unmatched creative partnership. In addition to his own albums, Flying Lotus is also Captain Murphy, a cartoon rap alter ego with one mixtape to his name. Notable cuts on Ellison’s production discography include Mac Miller’s “S.D.S” and Kendrick Lamar’s “Wesley’s Theory,” proving that Mr. Lotus is capable of pushing some of today’s finest rappers into their finest hours. Tell your friends about FlyLo; it’ll make you look cool.