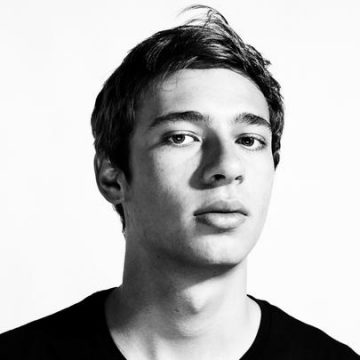 There’s nothing sexier than wylin out in slow motion, and there’s no producer more adept at inspiring that than Australia’s own Flume. Self-trained as an electronica samurai from the age of thirteen, the downtempo producer born Harley Streten has been tearing down walls online and on the festival circuit like no one else can. After his debut self-titled EP catapulted him to stardom in 2012, Flume released Lockjaw, his collaborative EP with hood hero Chet Faker the following year. In May 2016, Flume came back heavy with his proper solo follow-up Skin, with features from some of hip-hop’s newest and truest, such as Vic Mensa, Allan Kingdom, and Vince Staples. Currently in the top 50 most followed Soundcloud artists on the planet, Flume is in good shape to drill his musical vision further and further into the core of our consciousness in the years to come.