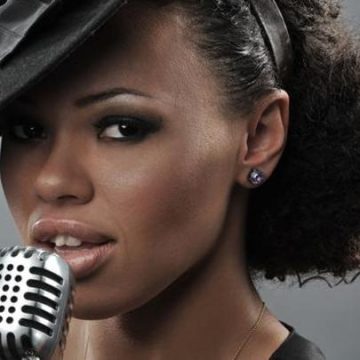 Only 25-years-old and already with a Grammy nomination to her name, Elle Varner has become among the most popular female R&B artists in recent years. The LA native began playing music as a kid, and in 2012 her debut studio album “Perfectly Imperfect” sold over 100k copies and reached #2 on the US R&B charts. The first single off of the album, “Only Wanna Give It to You”, featured J. Cole and became a hit track that afforded Varner deserved attention. Aside from her album, she released a mixtape called “Conversational Lush” in anticipation of her debut album.She has collaborated with several notable artists including J. Cole, Pop & Oak, Shux, Omen, and Kid Ink, and she has been working with producers including Hit-Boy and Da Internz for her second album. That album, of which details have yet to been released, is a new genre that Varner titled “Trap Jazz”. Stay posted for specifics on her much-anticipated second album.