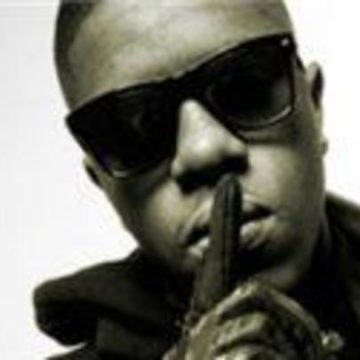 Durrough Music, or simply Durrough, is a texan rapper signed with E1 Music. He gained popularity on the internet helping him break out into the mainstream, aided by his single, “Ice Cream Paint Job,” was a hit and prompted his career to follow. With E1 Music, he released “Durrough Music,” which featured other rappers, such as Lil’ Flip and Slim Thug. Embracing a disncint southern style, Durrough followed up his 2009 debut with his sophmore effort, “Get Big,” working with the likes of Ray J and Slim Thug. Around this time, Durrough began releasing a stream of mixtapes, with DJ Drama handling a majority of the production. In 2013, Durrough Music released his latest mixtape, entitled, “Shut The City Down.”