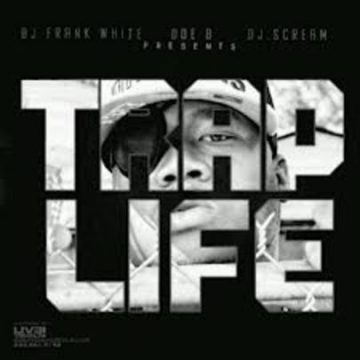 Doe B was a rapper signed to T.I.’s Grand Hustle Label who many believed was the next big thing in the hip-hop industry. The rapper was killed in his hometown of Montgomery, Alabama on December 28th, 2013. He was just 22-years-old. His death left us all to consider that hip-hop may have lost its’ next legend. During his music career that began in 2010, Doe B released four mixtapes and appeared on a Hustle Gang compilation mixtape.He collaborated with several notable artists and producers including T.I., Juicy J, Lex Luger, Zaytoven, Raekwon, Rich Homie Quan, Rich Boy, Young Dro, and Project Pat, among others.Doe B’s funeral was held on January 4th, 2014, and T.I. delivered a “moving eulogy”. His debut album is expected to be released in 2014 via Hustle Gang and Interscope. He had recorded 200 songs before his death. Hip-hop may have lost the next star, but Doe B’s music and message will live on forever.