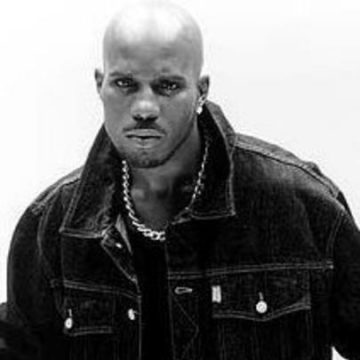 With his hardcore stylings and intense stage persona, DMX is a fascinating (and immensely popular) specimen on his end of the Hip-Hop spectrum. Noted for his gruff persona, DMX was born in Mount Vernon but was raised in the rough suburb of New York City, Yonkers. His trying childhood would later form the basis of his gruff style and harrowing subject matter which would make him one of the genre’s mainstays working with icons such as Jay-Z, Eminem, Snoop Dogg, and Ja-Rule (with whom he would later have a much publicized feud). His career was interrupted several times by stints in jail which set him back personally but only fueled his credibility, even as he took his gangster stage presence to a comical extreme. DMX has remained active in Hip-Hop, releasing his latest album, “Undisputed,” in 2012, with Deezle and Dame Grease behind the tracks, among others. DMX is working on his next album and has shared his ambition to become a pastor.