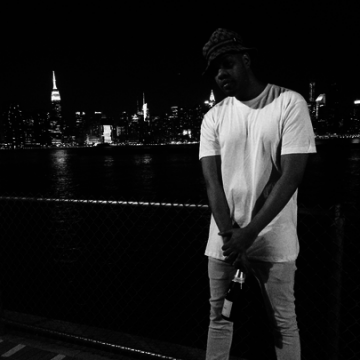 Raised in the Bronx, Daytona developed an early love for making music. He formed his first music group called “The Aces” while in high school. The group was signed to Atlantic Records in 2002 but eventually broke up after issues with the record company and creative differences. His skills on the mic and mixtapes gained the attention of Busta Rhymes and Cipha Sounds, who signed Daytona to a production/management deal. The Kid Daytona has released two albums and worked with artists such as Estelle, J Dilla, Nina Sky, Bun B, Capone-N-Noreaga, Jim Jones, Talib Kweli, Travie McCoy, and many others.