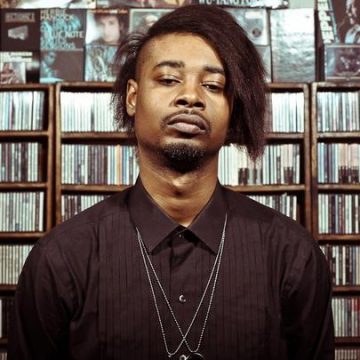 Danny Brown is without doubt one of the most remarkable artists in contemporary hip-hop, with an utterly unique approach to emceeing, a keen appreciation of music as a whole and a refined style all his own (unkempt, partially-shaved hairstyle and missing front tooth included). Not to mention he’s technically a veteran in the game, having put in over a decade of work before being embraced by the blogosphere in 2011. Since stepping foot in the game in, the Detroit native have collaborated with the likes of ScHoolboy Q, Vampire Weekend, Flatbush Zombies, Portugal The Man, A$AP Ferg, Trinidad Jame$, Tech N9ne, Harry Fraud, A$AP Rocky, Kendrick Lamar, Joey Bada$$, Yelawolf, Action Bronson, Big K.R.I.T. and more, not to mention his work with multiple European artists. Most recently, he released a new album titled “Old”, dispelled rumors that his front teeth had been fixed and embarked on a European tour with Vic Mensa, which he’s currently in the midst of. Stay tuned for the further adventures of the inimitable Danny Brown.