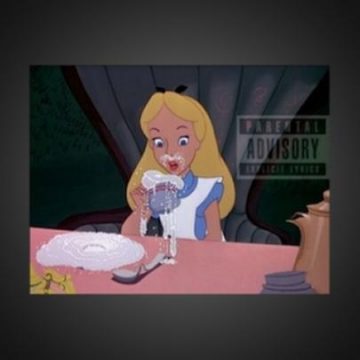 Cocaine 80s is a hip-hop collective, eight-member group featuring founder No I.D., Common, Jhené Aiko, and James Fauntleroy. They joined forces in 2011 and have since released four projects, the most recent of which being “The Flower of Life” in 2013.The group, with No I.D. on the production uses their different individual styles to create an alternative hip-hop/R&B feel. Cocaine 80s has collaborated with artists including Nas, The Dream, and HS87.The group has not announced plans for an upcoming project, but should be putting together something soon. For now check out the artists individual work as No I.D. and Common have been busy thus far in 2014.