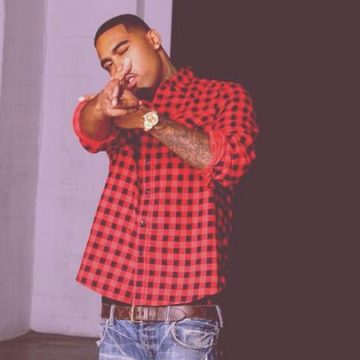 Like many rappers do, Carson got his career started by selling mixtapes out of the trunk of his car. He went on to form the rap group, The Team with Mayne Mannish and Kaz Kyzah. During the group’s hiatus, he continued to have a solo career, signing with Game’s Black Wall Street Records. Consequently he began touring with The Game. He has also worked with Keak da Sneak, Gucci Mane, E-40, Dom Kennedy, Iamsu!, Problem, DJ Mustard, August Alsina, and more.