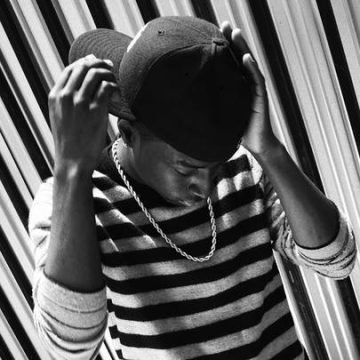 For those unaware, Cliff Savage is an emerging emcee, songwriter and videographer from Long Beach, California who first gained recognition due to his involvement in Los Angeles’ “jerkin'” dance craze of 2009. Although his contributions to the movement caught the attention of the majors, he felt it wasn’t his time at that moment and chose a different path. He’s since evolved as an artist in a big way, adjusting his approach for a more refined and personal output. The last we heard of Cliff was the February 2014 cut “The Gamble”, which featured his close friend and collaborator Jetpack Jones on the assist. Don’t sleep on this young lord – he’s just getting started in this game, and values respect and recognition more than anything else in hip-hop.