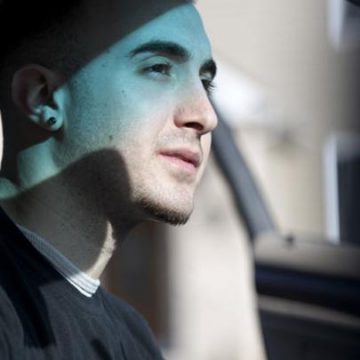 Among the most respected hip-hop producers in the game today is New Jersey-native Clams Casino. He became widely known after producing several tracks on A$AP Rocky’s debut mixtape “Live. Love. ASAP”. Since beginning his career in 2006, Clams Casino has dropped three instrumental mixtapes, two EP’s, and has produced tracks for numerous big-time artists. He has collaborated with the likes of A$AP Rocky, Big K.R.I.T., Havoc, Lil B, Mac Miller, Mikky Ecko, The Weeknd, JJ Doom, as well as several others. He produced a track called “Crystals” for the hit video game Grand Theft Auto V in 2013. In December 2013 he dropped the third installment of his “Instrumentals Mixtape” series. He has not announced plans for an upcoming project, but Schoolboy Q confirmed that Clams Casino will be on his highly-anticipated album “Oxymoron” that will drop on February 25th, 2014.