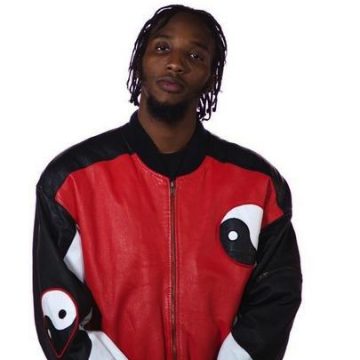 A founding member of Pro Era, CJ Fly has been steadily rising as one of the standout stars of his lyrically dexterous crew. On Pro Era’s classic mixtape PEEP: The Aprocalypse (2012), CJ shined bright with show-stealing verses on songs like “Wreckord Out” and “Last Cypher.” With the release of his debut mixtape Thee Way Eye See It in 2013, the Brooklyn-bred MC became the people’s champ and the critical favorite. Since then, the Rap Game Tarentino has kept fans sustained with combustible singles like “Run 2” and “Verboten”. Pro Era diehards are knocking the door down for his upcoming follow-up Flytrap, and who can blame them?