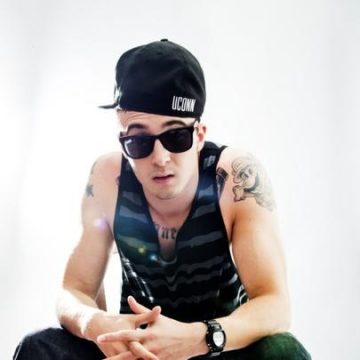 Chris Webby, a talented freestyler and rapper, has gained a reputation for his clever stoner raps and party anthems chock full of pop culture references. He first gained a reputation as a talented freestyler, performing at frat parties at Hostra University. However, following an attempted robbery he saw himself getting kicked out of college (as well as serving a week in jail) and began focusing on music full-time. He has released seven mixtapes, working with an array of talented artists such as Mac Miller (whom he often drawn comparison), Kid Ink and Prodigy. Founder of his own record label, Homegrown Music, Chris Webby has released seven mixtapes through his label, and gained distribution via eOne Music for his latest EP, also titled Homegrown Music. His seventh mixtape was hosted by the famed DJ Drama and his upcoming album will be called Chemically Imbalanced, to be released in early 2014.