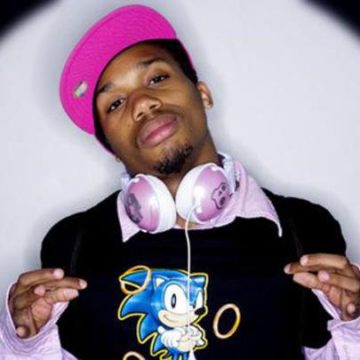 For those unaware, Charles Hamilton is a musician, producer, songwriter, lyricist, psycho and hippie born and raised in Cleveland, Ohio, who currently divides his time between Harlem, New York City and the state of California. Throughout his nine-year career, he’s released a studio album, six independent albums and a staggering 104 mixtapes, having collaborated with the likes of Eminem, Pharrell, All City Chess Club, Yung Nate, Show TuFlii, B.o.B., Corpy and many more. The last we heard of Hamilton was the July 2012 single “I Don’t Care”, which was co-produced by Eminem and included on his mixtape Cinematic Hallucinations: The Bully And The Pet (which dropped that same month). Stay tuned for updates on Hamilton’s career, folks – for further information, hit up ThisIsCharlesHamilton.com.