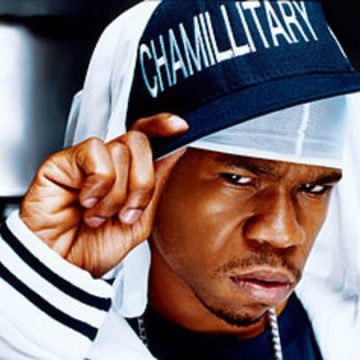 Rapper and entrepreneur Chamillionaire is known by many for his single “Ridin’” that won a Grammy in 2007. Over the course of his sixteen year career, the Houston native has collaborated with a wide range of artists that includes childhood friend Paul Wall, Kelis, Ludacris, Slim Thug, Big K.R.I.T., Ciara, Three 6 Mafia, Twista, Nipsey Hussle, Mannie Fresh, Jibbs, Lil’ Flip, Bobby V, Trick Daddy, Lil Wayne, UGK, Bone Thugs-n-Harmony, Killer Mike, and Rockie Fresh, among others. Chamillionaire is also among hip-hop’s most business-savvy artists. He is the CEO of Chamillitary Entertainment, the record label that he has released much of his music on. This past February, Chamillionaire released Elevate, a seven-track, featureless EP that he stated would be one of many EP’s that he would drop in anticipation for his third studio-album ‘Poison’. Expect it to drop sometime during 2014.