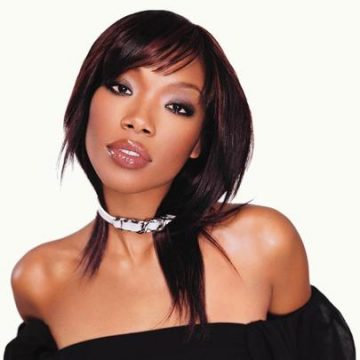 Despite a slightly turbulent career, Brandy is among the most respected female R&B vocalists to ever do it, also having delved in the realms of pop and soul. Since releasing her self-titled debut in 1994, the GRAMMY-award-winning Mississippi native has gone on to release an additional five studio albums and an EP, having collaborated with the likes of Monica, Wayne Morris, Boyz II Men, Tamia, Gladys Knight, Chaka Khan, Mase, Diddy, Bow Wow, Kanye West, Chris Brown and many more throughout her twenty-year career. Most recently, she kicked off 2014 with a new joint titled “Cigarette”, a love track which may or may not concern her fiancee Ryan Press. Stay tuned for updates on her career. (Oh yeah, she also counts acting, television hosting, film production, modelling, dancing and rapping among her many talents, and has sold more than thirty million records to date, internationally.)