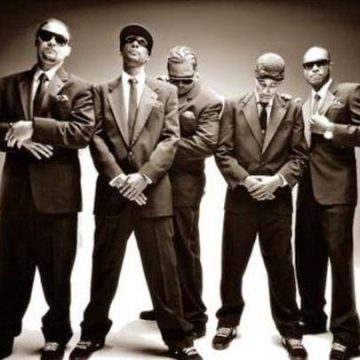 The group Bone Thugs-n-Harmony makes up of the most valuable hiphop artists left from the 90’s. They quickly rose to fame after being signed to Ruthless Records by rapper Eazy-E. In 1993, the group released their EP “Creepin on ah Come Up,” which featured their breakout song “Thuggish Ruggish Bone.” They released their second album in 1995 called “E. 1999 Eternal,” and then “The Art of War” in 1997. Since then, they’ve released a few more albums with the most recent being “Uni-5: The World’s Enemy” in 2010 under their own label BTNH Worldwide. While the group is currently missing Layzie, who is focusing on his solo career, there is no telling what kind of reunion they have in store.