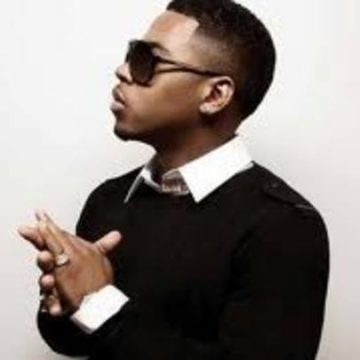 Bobby V, formerly known as Bobby Valentino, is a singer-songwriter from Jackson, Mississippi. Influenced by legendary artists Michael Jackson and Marvin Gaye, among others, Bobby V decided to pursue a singing career. With his smooth voice he was able to achieve award-winning success. Since beginning his music career in 1996, he has released five studio albums, four mixtapes, and several other projects. His first three albums reached number one on the US R&B charts, the first of which, “Bobby Valentino” certified gold. Over the course of his career, Bobby V has collaborated with many notable artists, including Lil Wayne, Timbaland, Yung Joc, Plies, Nicki Minaj, Twista, K. Michelle, Ludacris, Chingy, Huey, Chamillionaire, Playaz Circle, Young Chris, Lil Boosie, Juvenile, Gucci Mane, Hurricane Chris, E-40, and OJ da Juiceman, and numerous others. In January 2013, he was carjacked at gunpoint in Atlanta. He gave up his Bentley with no fight and walked away unharmed. His car was found near a transportation center and one of the suspects was arrested soon after the incident. The singer dropped an EP titled “Peach Moon” in December 2013. Since then he has yet to announce any plans for an upcoming project.