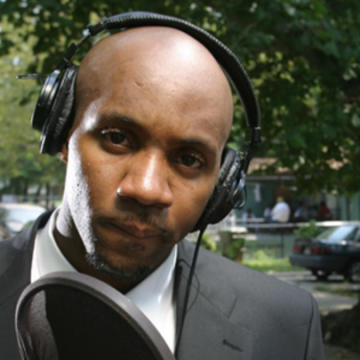 Alongside the scores of hip-hop greats to come from Atlanta is Bobby Creekwater. Known best as a former Shady Records signee and affiliate of Eminem, Bobby Creek began his music career in 2004. He has since released more than ten projects – albums, EPs, and mixtapes all included.He has collaborated with numerous big-name artists and producers including Aasim, P-Money, Eminem, Alchemist, Don Cannon, Stat Quo, Akon, Nappy Roots, Obie Trice, Big K.R.I.T., Lil Wayne, and several others. He was supposed to release a debut album called “A Brilliant Mistake”, executive produced by Eminem, but to date it has not been released.In 2013, he released a collaborative album with Stat Quo called “FUPM is the Future”, and he is currently working on an album called “I Am From A Place”. Expect it to drop in 2014.