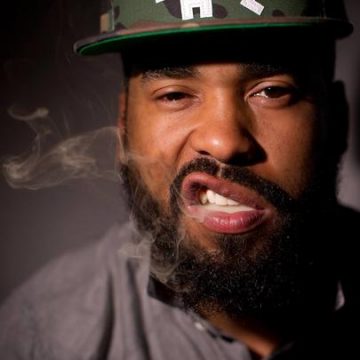 Boaz got his start in the battle rap scene of Pittsburgh. He is lucky to make it out alive, let alone gain as much respect as a rapper as he has on the streets of Pittsburgh. According to Boaz himself, “Damn near everybody I did music with is in the penitentiary or dead,” he says. “Pittsburgh is one of those places where, if you can make it here, if you can be respected in these streets—you can do it anywhere. It’s that cutthroat.” He released his debut album Intuition in October 2014, before following it up with a mixtape, The Burghprint. He has also toured on the Under the Influence of Music Tour with Wiz Khalifa, Mac Miller, and Kendrick Lamar, followed by The Smoker’s Club Tour in 2013.