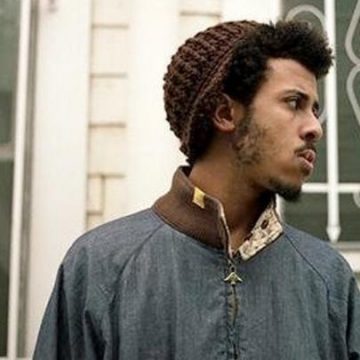 A staple of the underground, California rapper Blu has ears all around the world. Active in the rap game since 2003, the MC born Johnson Barnes got his first taste of mainstream shine with the release of Below The Heavens, his debut LP he released as a duo with producer Exile. Blu’s career got a big push forward when he was featured on XXL’s 2009 Freshman List, pictured on the magazine’s cover with Corey Gunz and Mickey Factz. Although Blu hasn’t found mainstream shine in the same way as some of his fellow freshmen, his cult following has increased with every release.Most recently, Blu released Titans in the Flesh, a collaborative EP with producer Nottz in July 2016.