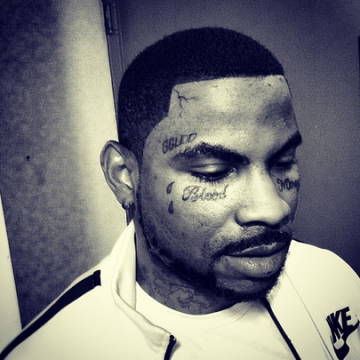 Blood Money, AKA Mario Hess, was an emerging Chicagoan rapper and Glo Gang affiliate who was shot and killed in his hometown in the early hours of April 10th, 2014.According to his publicist, Hess had signed a deal with Interscope Records shortly before his death, having recorded several songs for his debut project at the time of his murder.”Believe In Da Glo” was his first posthumous record, released by his team not twelve hours after his passing. May we offer our sincerest condolences to Big Glo’s family, friends, and collaborators.Rest in peace, young lord. You will be missed.