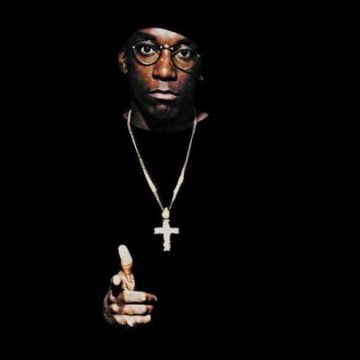 The lyrical titan gone too soon, Big L would have been one of the biggest rappers in history if it weren’t for his premature death. Murdered in February 1999 at the age of 24, the rapper born Lamont Coleman only released one proper album before his death, 1995’s Lifestylez ov da Poor & Dangerous. In just one album, Harlem`s own had already established himself as the untouchable king of punchlines, delivered in his unmistakably aggressive compound flow. Big L`s freestyles on The Stretch Armstrong and Bobbito Show (in 1995 with Jay-Z,and in 1998 solo) have amassed major cult followings online and live on as the benchmark of the freestyle verse.