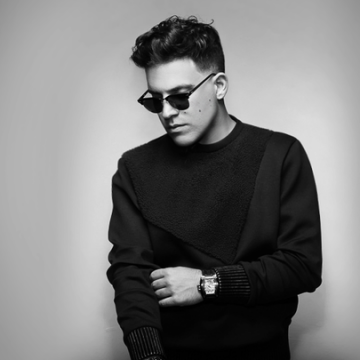 For those unfamiliar, Azad Right is an emerging emcee / producer from Venice, Los Angeles, California. His Quantic-produced single “Bad Energy”, which was the first release in his ongoing #GetRightTuesday campaign, sums up his mission nicely, as it’s “a call to action for listeners to rid themselves of bad energy, chase their dreams, not take their lives for granted and keep everything they do honest”. Azad’s currently working on an upcoming project titled For The Hopeful, which is slated to drop at some point in 2014. Stay tuned for updates on his career, and don’t sleep on the kid.