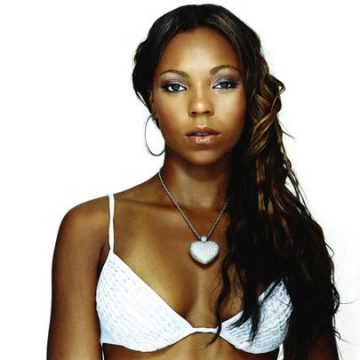 Ashanti remains one of the most celebrated contemporary R&B singer/songwriters out. Since releasing her self-titled, Platinum-certified debut in 2002, she’s released four studio albums and three compilations, having collaborated with the likes of Akon, R. Kelly, Nelly, Cadillac Tah, Lloyd, Scarface, Crooked I, Nas, Keyshia Cole, The Game, Jim Jones, T.I., Jagged edge, Irv Gotti, Black Child, Charli Baltimore,  and many more throughout her prolific career. Most recently, she was spotted in the studio with the freshly liberated Ja Rule and shot a visual for her 2013 single “I Got It”, which features Rick Ross. She’s currently working on her latest studio album, titled Braveheart, which is slated to drop in 2014. Stay tuned for updates. (Of yeah, she also counts dancing, producing and acting among her many talents, and she’s an active philanthropist.)