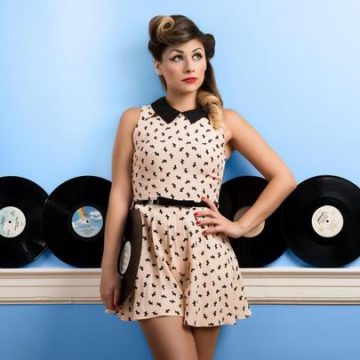 Alus in an emerging 20-year-old singer, songwriter, pianist and guitarist who divides her time between New York City and New Jersey (although she’s technically based in the latter). She considers Aaliyah, Mariah Carey and Janet Jackson major influences, her lyrics focussing predominantly on love and sensuality. In January 2014, she released her debut EP Alustrious, an 8-track project hosted by DJ Epps which she’s described as “a lot of relatable music for everyone… fun, sexy, and just feel good music”. (It was preceded by the singles “Relapse” and “My Baby,  My Love”.) She also performed at Neiman Marcus’ Fashion’s Night Out recently. Stay tuned for updates on her career.