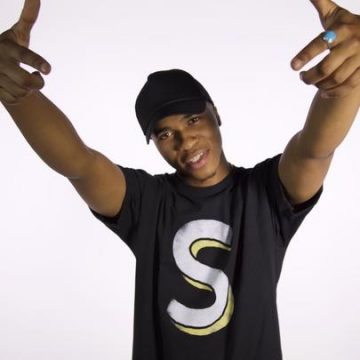 With an ultralight beam shining from Kanye West, Allan Kingdom is putting on for the North in a big way. Born in Winnipeg, Canada, and raised in Saint Paul, Minnesota, the rapper born Allan Kyariga is cultivating new sounds and ideas to bring listeners into his world face first. Before being introduced to the world via his feature on Ye’s “All Day” (a banger that also featured Paul McCartney of Beatles fame) Allan Kingdom self-released three mixtapes (Trucker Music, Talk To Strangers, Future Memoirs) and an EP (Pinkspire Lane). Since “All Day,” Kingdom has released the critically acclaimed Northern Lights, a mixtape ode to his regional upbringing.