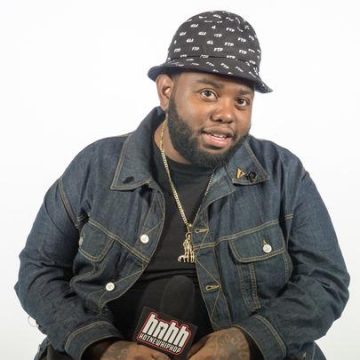 For about a year, nobody knew who 24hrs was. The artist seemingly appeared out of nowhere, dropping random loosies on an unadorned Soundcloud page, but the Twenty’s high-octave singing and moody production caught on instantly. After a few releases and a lot of hype, 24hrs pulled a Weeknd and revealed his true identity: the Atlanta rapper formerly known as Royce Rizzy. When Royce Rizzy was still a thing, he wasn’t known for his high pitch, or really, his singing. Rather, he dealt in gruff-voiced street raps, so the big reveal was surprising to many. It seems to have been the right move, however, as the success he’s gained from adopting the 24hrs moniker have put him side-by-side with his brother, Madeintyo, in terms of popularity. Check out 24hrs if you want ambient rapping with some unforgettable hooks.