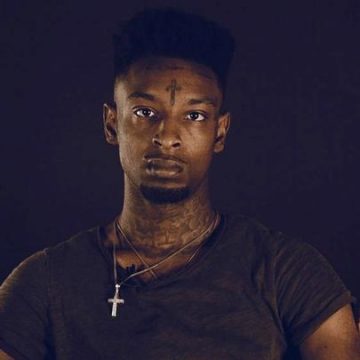 Angry, restless, and ready to rip the game apart, 21 Savage is buzzing out of ATL like a hive of hornets tucked under the front porch of a trap house. With his production handled by only the finest beatmakers in Atlanta, the 23-year-old spitter has all the pieces in play to be one of the next greats out of Georgia. Between May 2015 and the end of that year, 21 Savage released two full-length mixtapes (his debut The Slaughter Tape, and its follow-up Slaughter King) and a collaboration EPs (Free Guwop with Sonny Digital). Flooding the streets seems to be 21 Savage’s strong suit, but the world will have to sit tight until the rapper releases his highly anticipated Savage Mode project with Atlanta’s golden child, Metro Boomin.