Due to some injury problems this season, we didn’t get to see Kevin Durant wear many colorways of his Nike KD 12 during the playoffs. The playoffs are usually a great time to show off a signature shoe as there are more people watching the games. KD is one of those players who always has some cool PEs in the tuck and in many respects, sneakerheads were robbed of being able to see them.

Despite all of this, Nike has been able to release quite a few colorways of the KD 12 and now, they’re about to release one more. This model is going to be an NRG release and is called “Wolf Grey.” The model is incredibly clean as the entire upper is dressed in light grey tones with subtle black details on the Nike swoosh and KD logo. The entire aesthetic of the shoe is then complemented by an icy blue outsole.

As of right now, there is no release date for the shoe but according to Sneaker News, it should be coming soon for $150 USD. 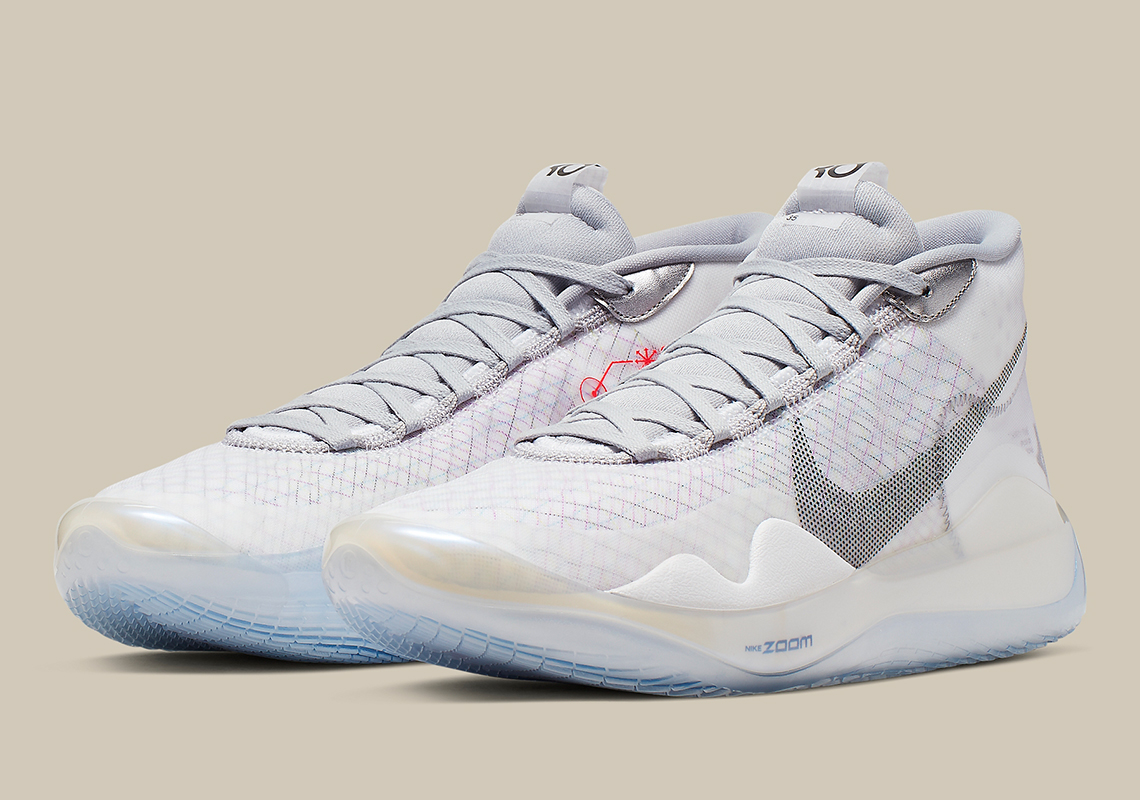 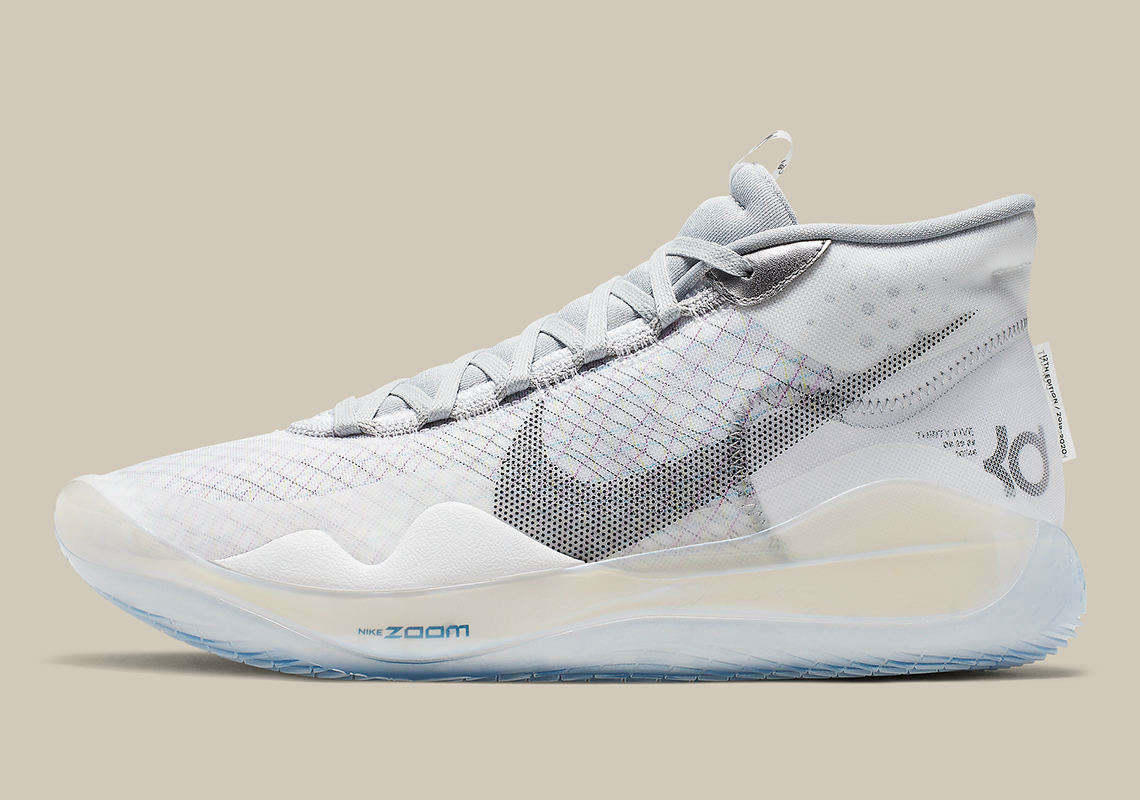 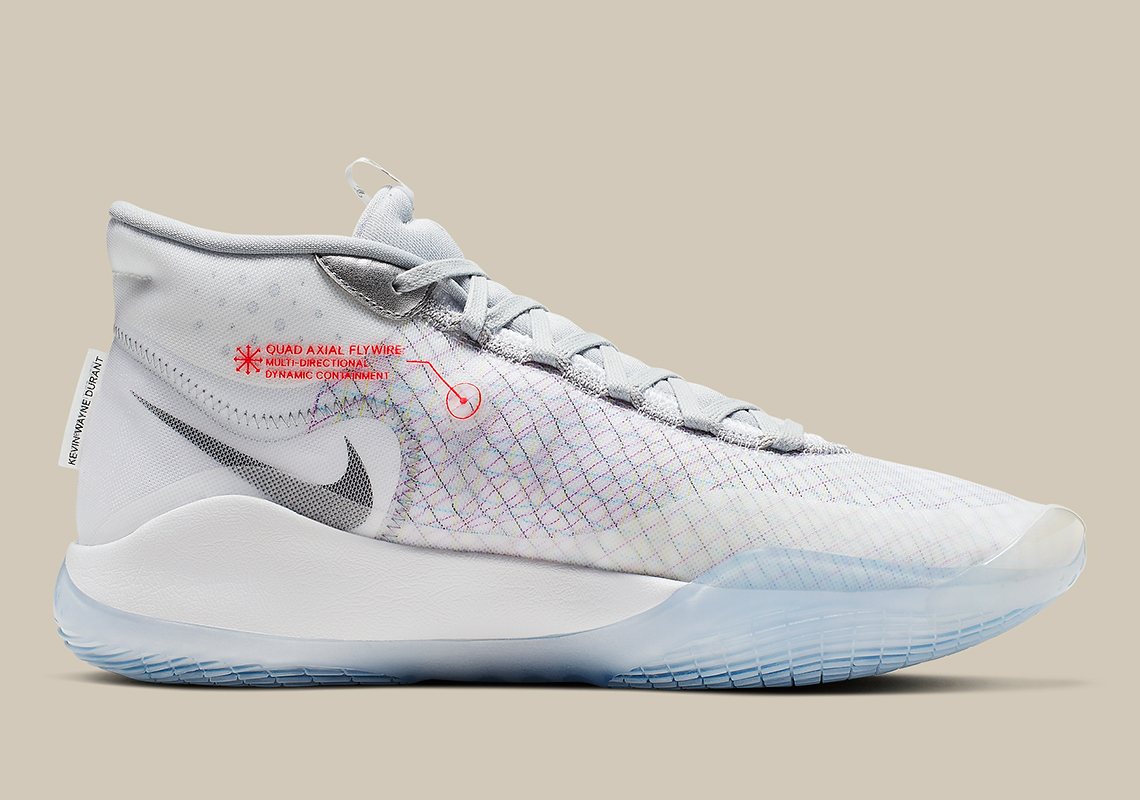